Zolva’s ambition is to be at the forefront of the credit management sector. We constantly improve our analytical and digital capabilities to serve our customers based on their needs.

We strive to challenge and innovate the credit management sector. 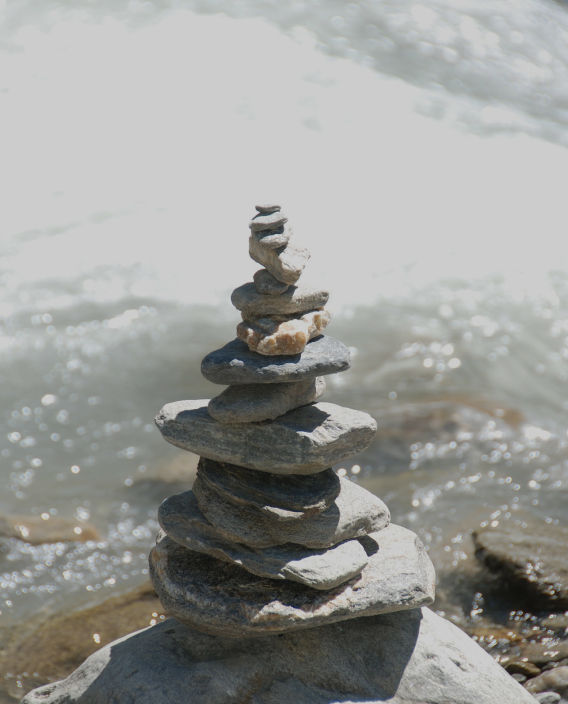 Leveraging our technological foundation, our team members are always seeking to solve financial challenges for both collectors and debtors.

Our technology-based foundation makes us bold and different, enabling us to find flexible solutions for our customers.

Zolva is built through a focused growth strategy and selective acquisitions. Starting out as Finans2, a subsidiary to Bank2 ASA, established in 2015. 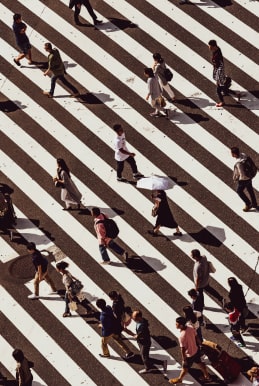 The acquisition of SkanKred was a result of Finans2’s ambition to become a significant actor within the credit management sector. 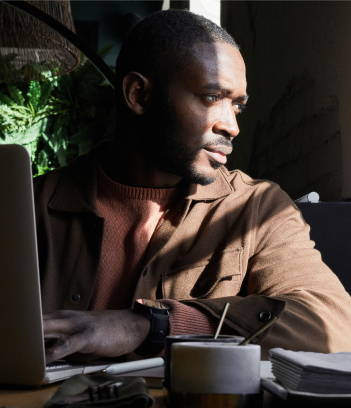 To establish Zolva as a pan-European player in the NPL industry, Aleph Capital in March 2021 recruited a management team and a Board with significant industry experience. Endre Rangnes, the former CEO of Lindorff, and the founder and CEO of Axactor was selected as CEO. Jon Harald Nordbrekken, founder of Aktiv Kapital, Gothia Financial Group, B2Holding ASA and Bank2 ASA, was selected as Executive Chairman.

Aleph Capital Partners LLP entered into an agreement to acquire Finans2 AS from Bank2 ASA. The aim was to make Finans2 a significant purchaser and servicer within the European non-performing loans (NPL) market.

Multigestion is a well-established player in the Iberian NPL markets and has operated in Spain and Portugal for close to 30 years. As of July 2021, Multigestion had around 250 employees and EUR 5.7 billion of NPLs under management as a third-party collection provider, mainly serving the financial services sector.

In July 2021 Aleph Capital and the J. Safra Group entered into a strategic partnership to further strengthen the potential for Zolva to become a leading pan-European non-performing loan platform and debt collection agency.

Their first joint investment was the acquisition of Multigestion Iberia S.L.U. (“Multigestion”) in July 2021, together with a portfolio of unsecured non-performing loans in Spain. 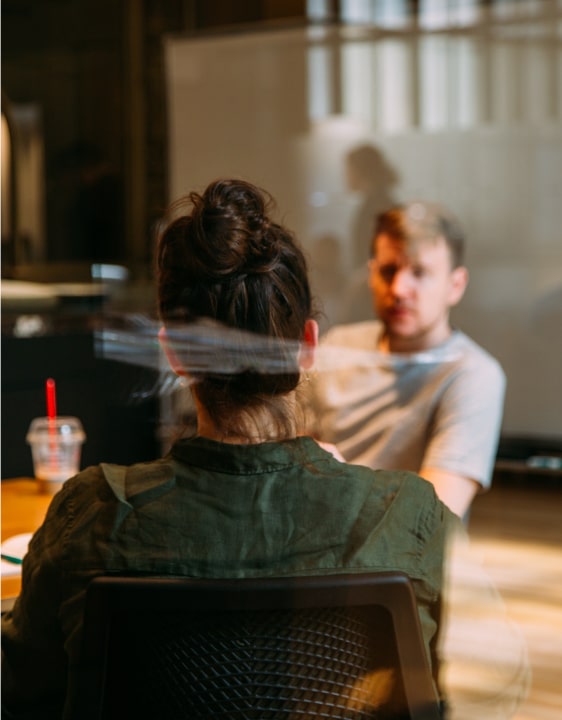 Our strong expertise in credit management enables us to deliver high-quality, efficient, and trustworthy services throughout the entire credit chain. Zolva’s services include debt purchase, debt collection and account receivables management. We are a one-stop shop for credit management.

Our employees do their utmost to assist companies and their customers. We help companies improve liquidity and advise debtors in difficult financial situations so that they can overcome their challenges.

Technology continues to transform the financial services sector. Our unique technological foundation is at the core of how we conduct our business. We believe that our attention to technological developments is a significant competitive advantage. As such, we continuously develop our systems to give our customers and debtors the best services possible.

Strong, collaborative relationships with our customers are crucial for our success. Dedicated and passionate, the Zolva team ensures all assignments are handled with the highest standards of integrity, trust, and quality. We are proud of the strong relationship we have with our customers who entrust us the responsibility for their finances.

Even though we are a Nordic based company, we have a clear strategy to grow and develop our presence in the European markets for non-performing loans. Consequently, we are continuously investigating new

growth opportunities within existing and new markets. We aim to expand our business through an ambitious growth strategy. Our goal is to become a leading Pan-European company in the financial service sector.

With our headquarters located in Norway, we also have local offices in other countries:

Sustainability and social responsibility are an integral part of the business conduct at Zolva. For us, sustainability entails making responsible business decisions that create value and contribute to the good of society. 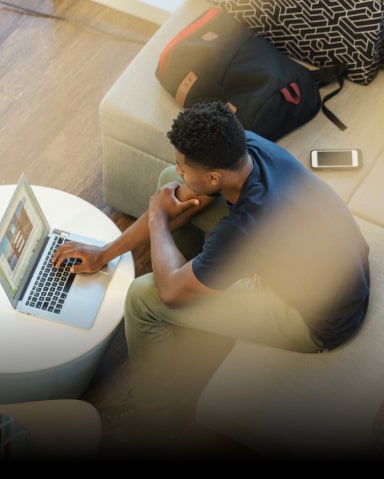 Zolva aims to be a challenger and innovator within the credit management sector. Our desire is to push the boundaries, influence, and further develop the standard for our industry’s work on sustainability. Zolva’s employees are committed to finding sustainable solutions for both collectors and debtors. We are determined to follow best practice regarding employment, human rights, and the way we treat our colleagues and customers.

At Zolva we take ethical responsibility very seriously. We are aware of our responsibility to be environmentally, socially, and financially accountable. Our work on sustainability closely follows international laws and regulations. We adhere to the UN Sustainable Development Goals and the Global Compact Principles. Our business conduct meets the fundamental responsibilities in the areas of human rights, labor, environment, and anti-corruption. 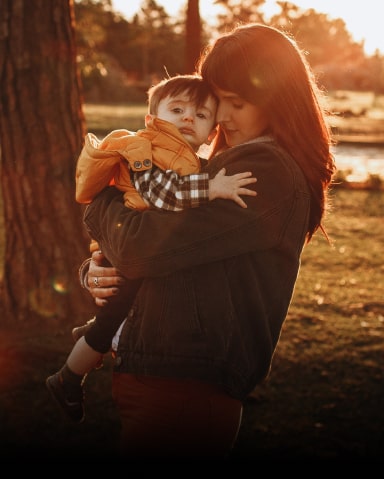 Every business has a moral and ethical responsibility to uphold. At Zolva, we believe the financial services sector has an important obligation to put sustainability on the agenda. Maintaining social responsibility within a company is critical to ensure the integrity of society and the protection of the environment. We believe that every business should be aware of its activities and how they affect wider society and the environment.