Zolva Portugal provides services within the purchase of debt, debt collection and Public Sector Management. We are ambitious, striving to challenge and innovate the credit management industry. The goal is to become an important buyer and administrator in the European non-performing loan market (NPL). 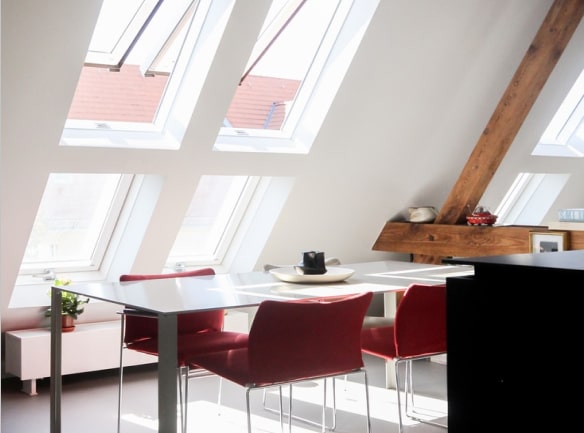 Zolva’s corporate governance structure ensures a clear distribution of roles between owners, Board of Directors and executive management team.

Regional Manager for Spain and Portugal

Head of Strategy and Business Development 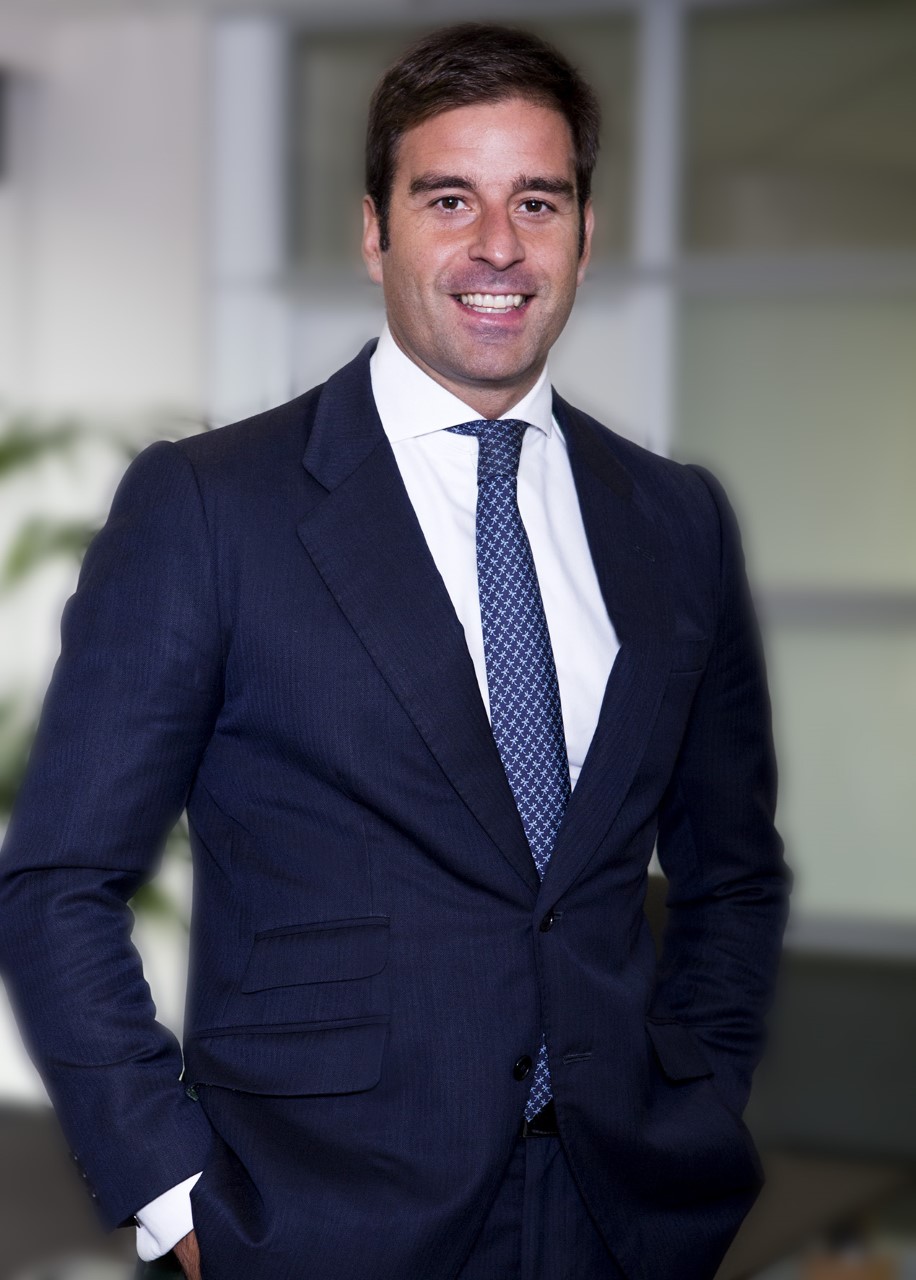 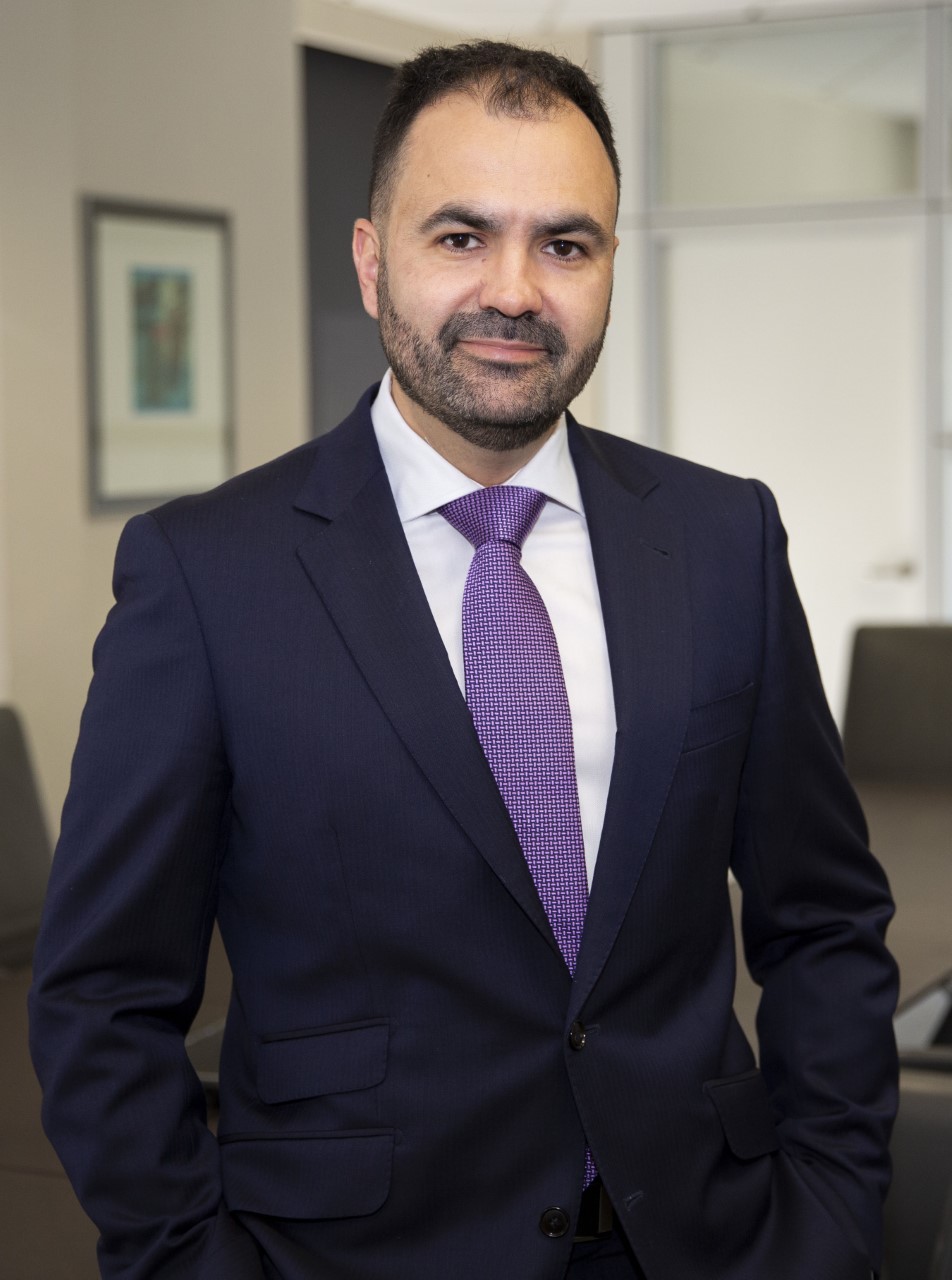 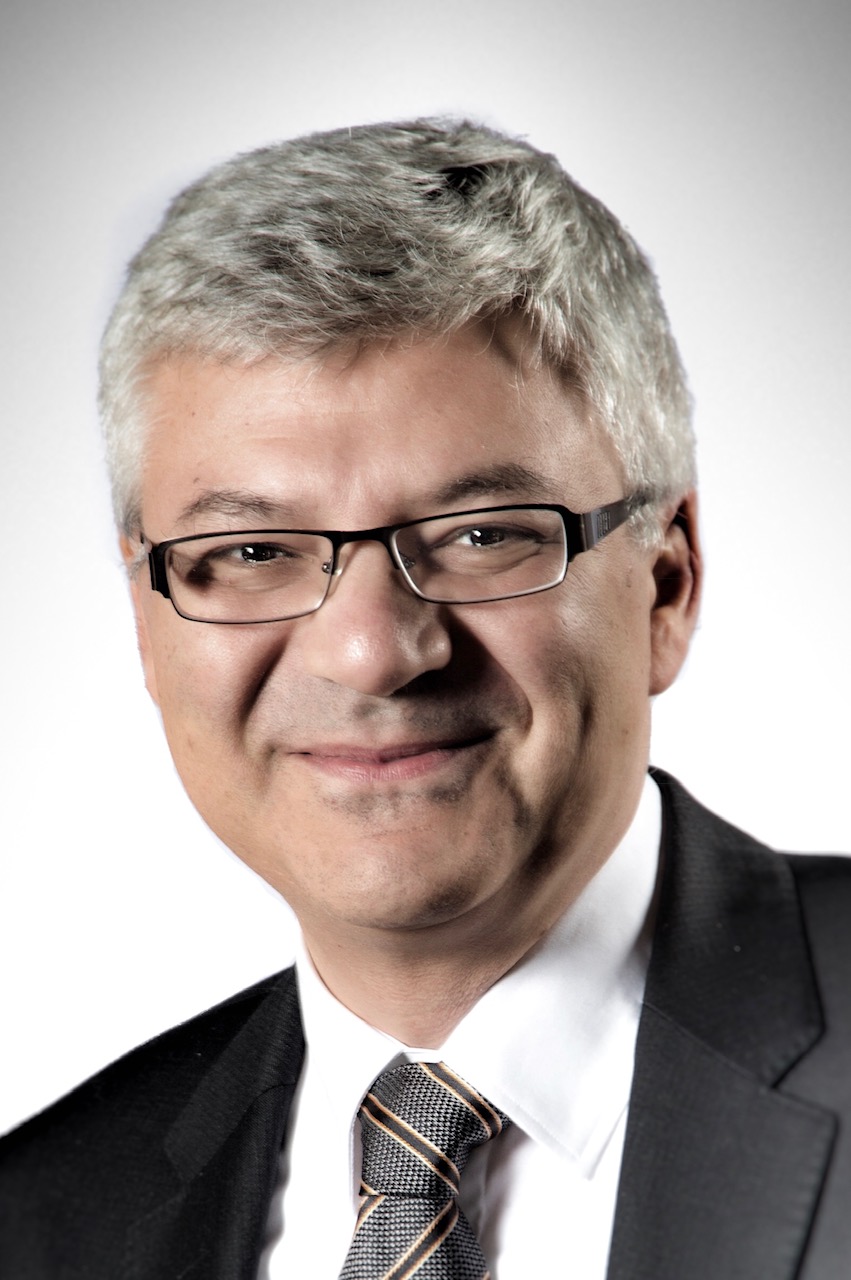 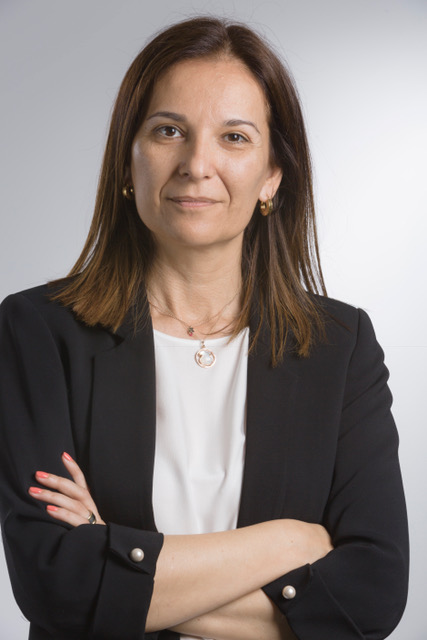 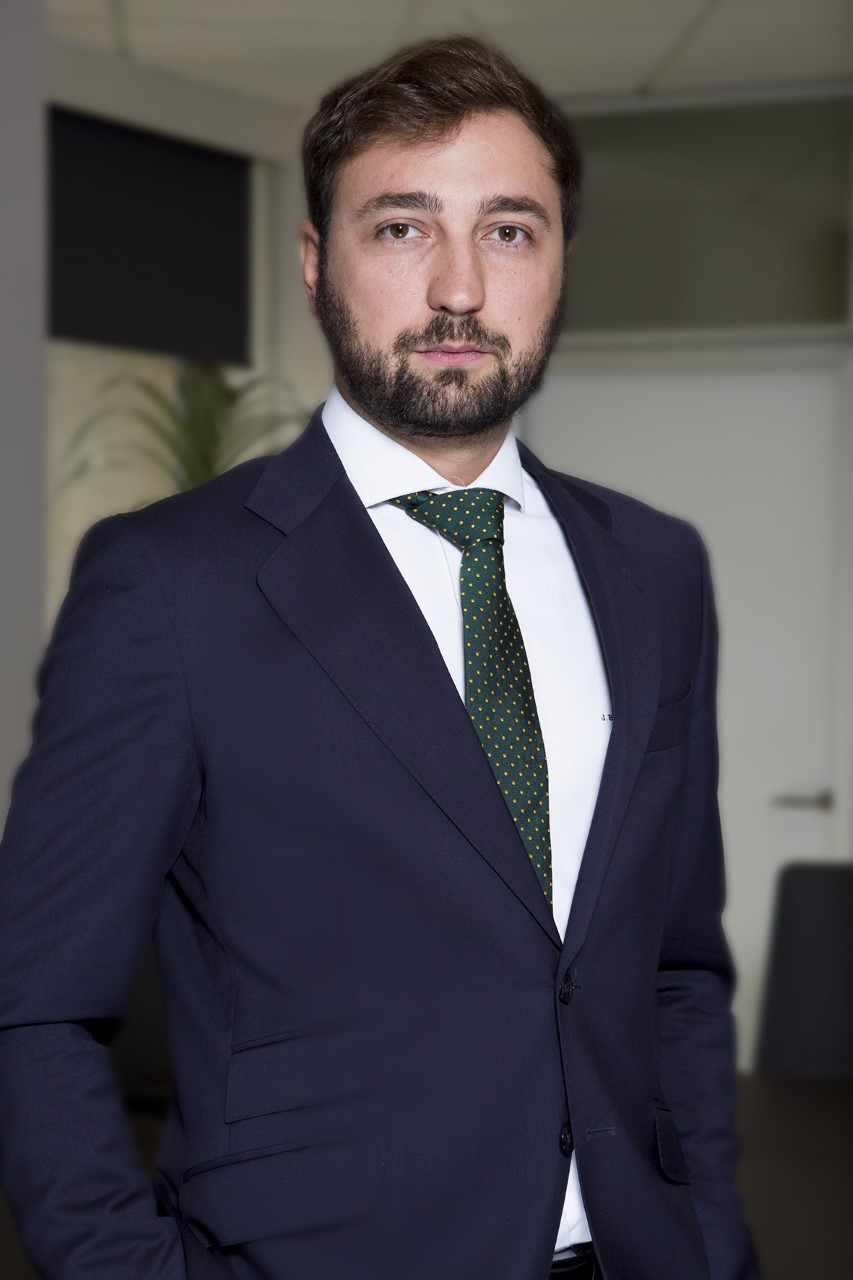 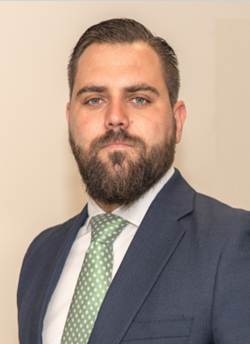 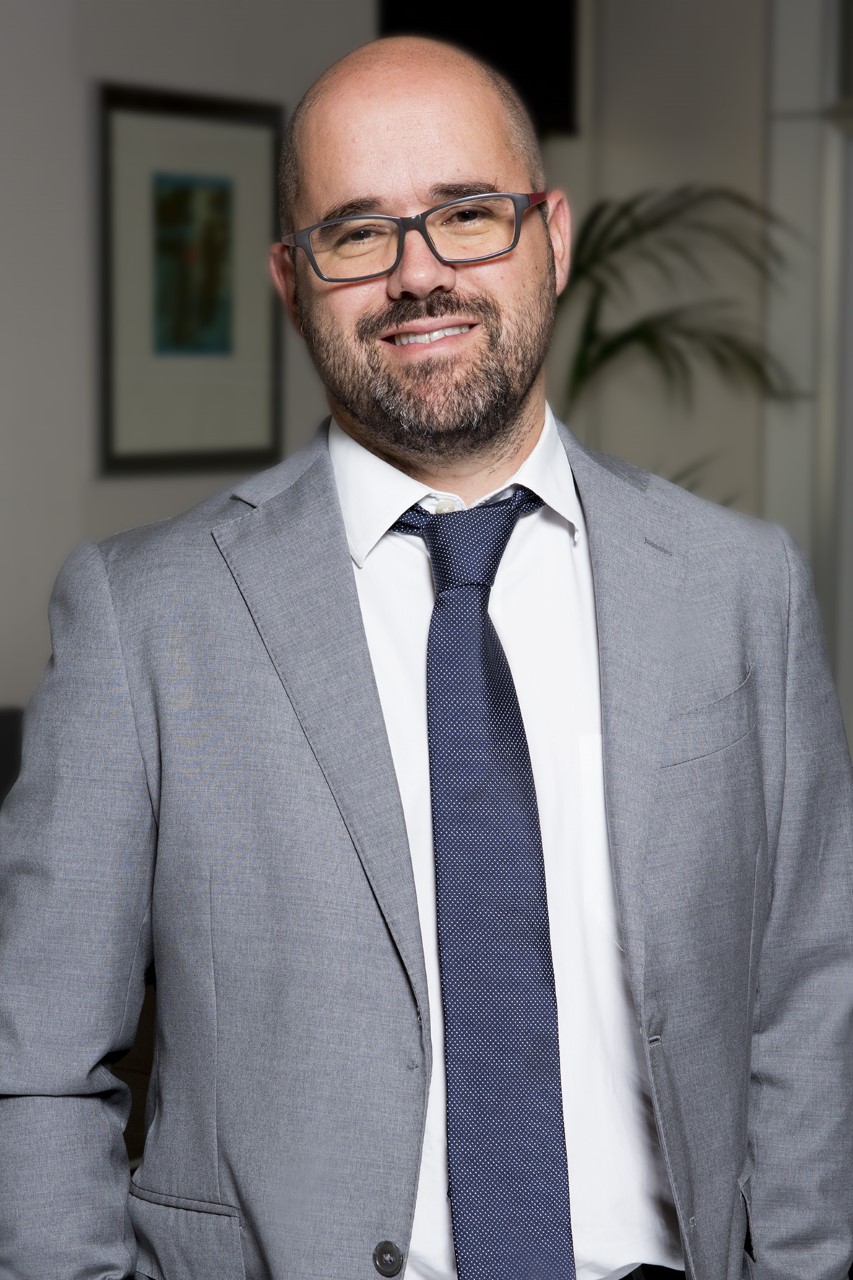 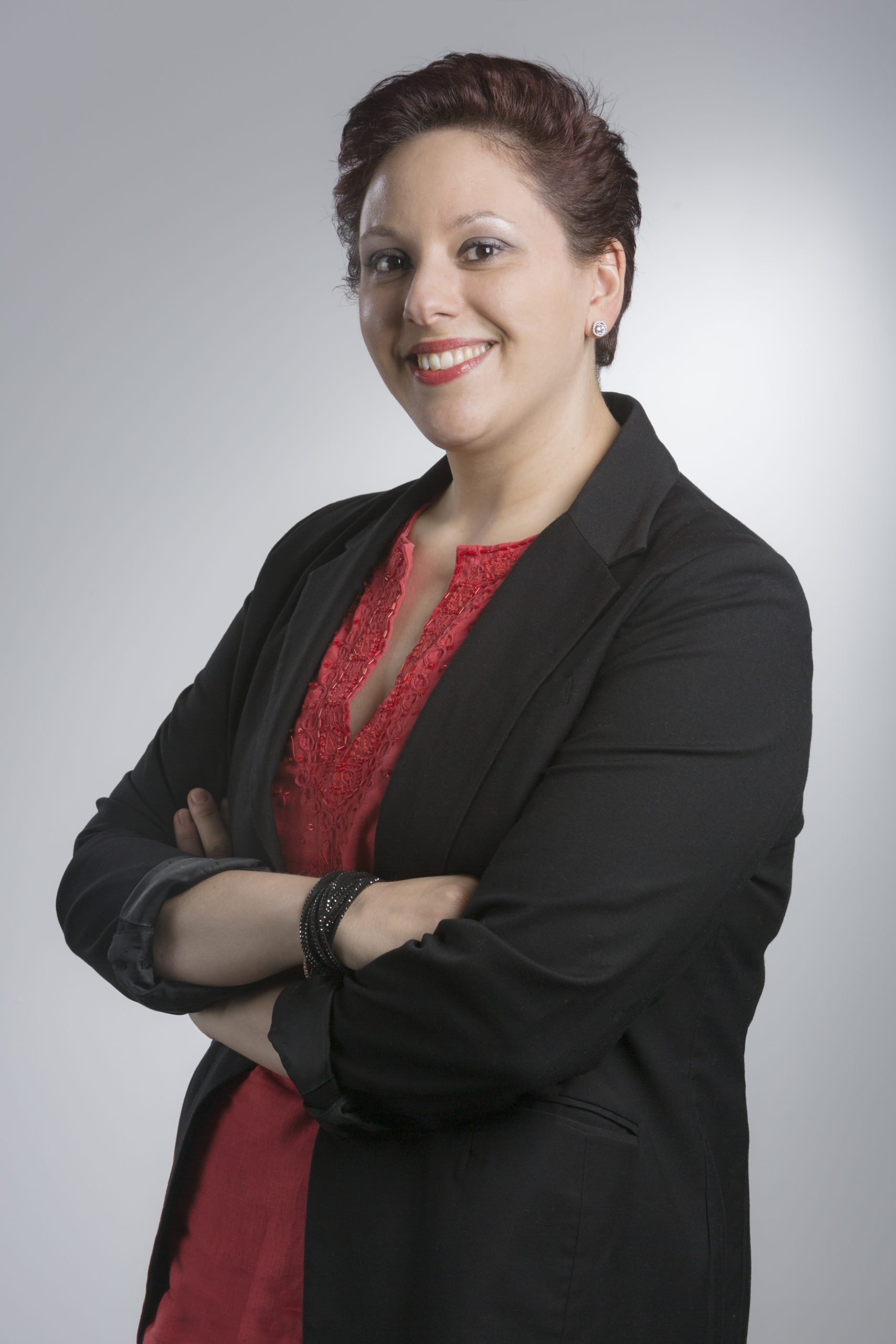 David Martín is Zolva's Regional Director for Spain and Portugal. He was the General Director of Axactor Spain until 2021, and was a founding partner of ALD Abogados and Procurator of the Courts in Spain. He has studied at both IESE Business School – University of Navarra (Spain) and University of Carlos III in Madrid. David has more than 16 years of experience in the litigation market and the NPL industry.

Alberto Bravo is Zolva's CFO in Spain and Portugal. Previously he has been the Director of Strategy and Business Controller at Axactor, Lindorff and Deloitte.

Jacques Llorens is the Head of Strategy and Business Development at Zolva. He was Chief Executive Officer at Multigestión Iberia until 2021. Previously he has worked as Chief Operating Officer at GE Capital in different countries such as United Kingdom, Spain, Portugal, as well as Chief Marketing & Sales Director in the joint venture between BBK and GE Capital in Spain, in GE Money Belgium, and in GE Money Bank France.

Raquel Alcoforado is head of Business Development in Portugal for Zolva. She was previously the Country Manager for Multigestión Iberia in Portugal. She has more than 20 years’ experience in the industry.

Juan de Miguel is the Director of Operations. He was the Director of Collection until 2020. Prior to this position he was Director of Strategy at Gescobro, Business Intelligence Director at Axactor and Lindorff and Responsible for Dialer & Reports at Bank of America. He has extensive experience in the financial and banking servicing sector and the NPL industry.

Francisco Castellano is the Head of IT at Zolva Spain and Portugal. He has an extensive experience in managing IT departments and product development in different companies such as Axactor, Qipert or Reintegra.

Marina Monaco is the Head of HR in Zolva. She has more than 10 years’ experience as HR Manager in Multigestion Iberia. 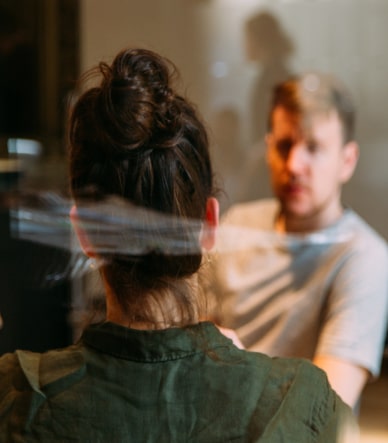 Do you want to be part of a company that sets a new standard in the traditional credit management sector? Zolva’s ambition is to be an innovator in an industry characterized by many as rigid and conservative. We aim to be bold and different and find flexible solutions for our customers. Are you the next addition to the ambitious and forward-thinking Zolva team?