We will most definitely benefit from Safra Group`s financial muscles and expertise. The partnership will give us many opportunities in the future, Endre Rangnes, CEO.

The credit management industry is fragmented and barely consolidated. We want to consolidate in the long run. As such, there is a need for more capital, says Rangnes to Finansavisen.

By having J. Safra Group on board we have a solid financial backing. The Group will be involved in all our purchases to ensure a good return on invested capital, says Rangnes.

We will most definitely benefit from Safra Group`s financial muscles and expertise. The partnership will give us many opportunities in the future, says Rangnes.

With the acquisition of Multigestion, we are acquiring a solid platform in Spain and Portugal and will be well positioned in the financial services segment, focusing both on third party collections and portfolio acquisitions.

Previously, Multigestion has not bought non-performing portfolios. We are now scaling up this work, says Rangnes.

With the accusation of Multigestion, Finans2 is already present in five countries. Our initial aim is to expand in the Nordics and Iberia. In parallel, we are working with two/three other countries. We want to enter larger markets such as Italy, France and Germany, says Rangnes. 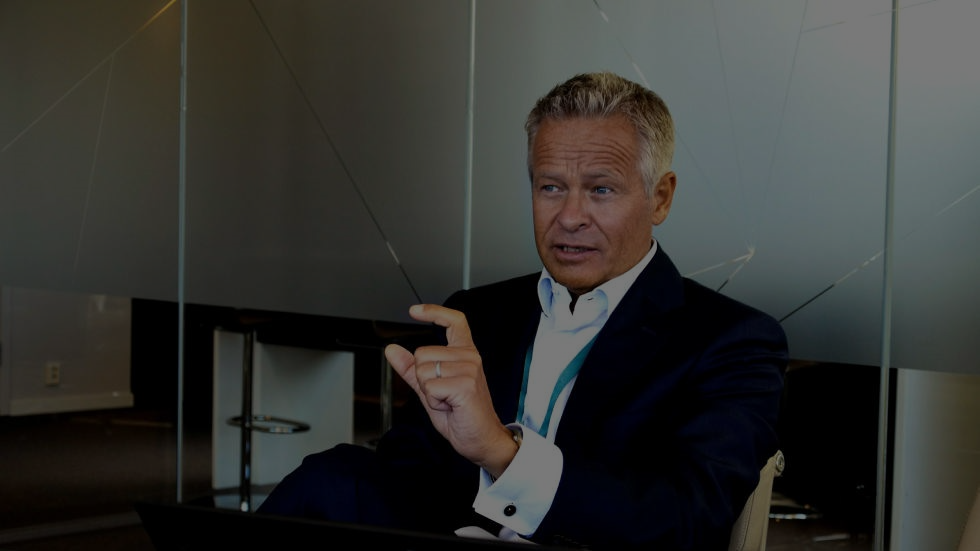 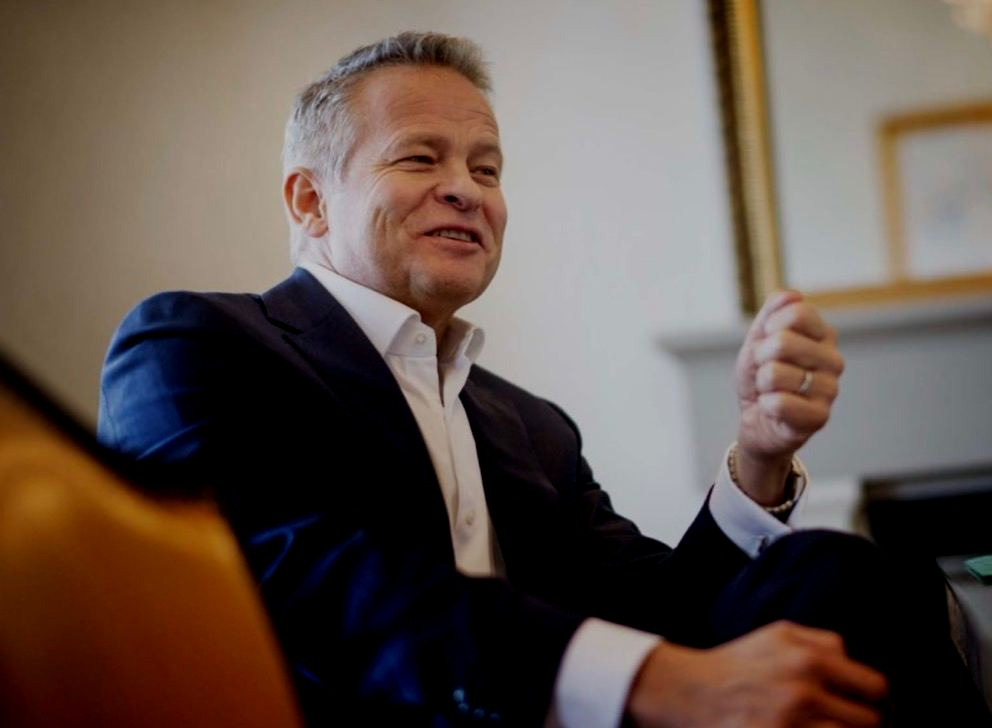 Aleph Capital and the J. Safra Group entered into a strategic partnership